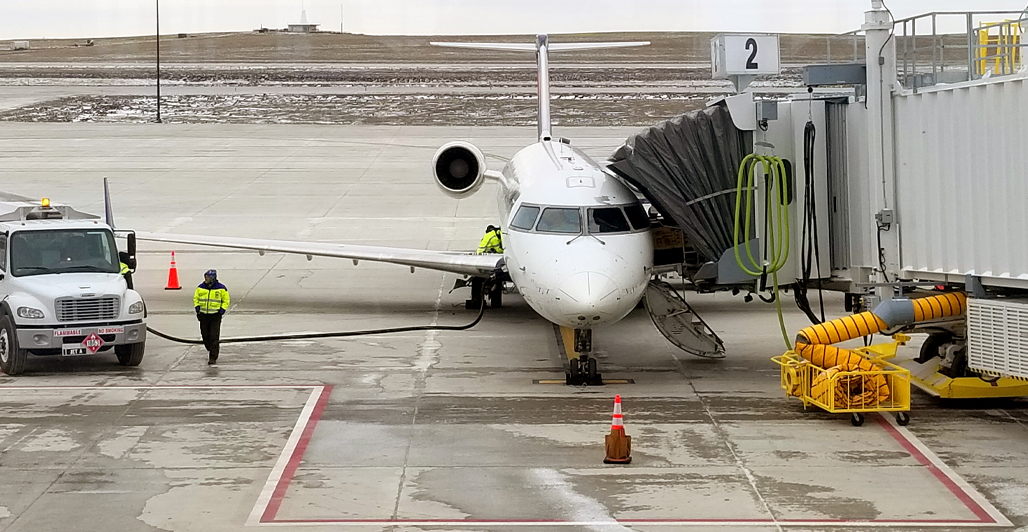 Relocating an international airport is never an easy task, and not necessarily common in the aviation world, but that is exactly what happened in Williston, ND. The Williston Basin International Airport officially opened Oct. 10, 2019, when an incoming flight from Minneapolis landed at the new, state-of-the-art facility.

The new airport has been highly anticipated since the multi-million-dollar project has been in the works since 2011. With an oil boom that impacted much of western North Dakota, it was evident that Williston’s Sloulin Field International Airport was ill equipped to handle the upsurge in enplanements and passenger travel. Sloulin’s one-room departure hall and parking layout could no longer accommodate the number of passengers and the runway was no longer in compliance with Federal Aviation Administration (FAA) requirements. After a thorough analysis, it was determined that it was more cost effective to move the city’s then airport, Sloulin Field International, to a new location and vision for the future began as plans were created for the new Williston Basin International Airport.

KLJ has proudly served as Williston’s airport engineer of record since 1999. Over the past 8 years, our team has assisted with and expedited nearly every step of the relocation and construction of the Williston Basin International Airport. In 2011, we performed a site selection and conducted an airport feasibility study while simultaneously preparing an airport master plan and an Environmental Assessment (EA). Thanks to our relationship with the City of Williston, North Dakota Aeronautics Commission, and the FAA, the process of transforming an initial conceptualization to a fully-planned and environmentally-cleared airport was expedited and completed in only four years. We also facilitated land acquisition; designed and constructed the commercial service runway, primary parallel taxiway, parking lot and loop road, and airport fuel system; installed FAA and non-federal navigation aids; relocated major utility pipelines (electrical, petroleum, natural gas, and telecommunications) and coordinated the route for natural gas service; designed the stormwater and sanitary sewer systems; rerouted 59th Street (a rural gravel road); and designed a high-availability redundant system for electrical power distribution. Our team partnered with Alliiance Architects and served as the project lead for the structural design and civil engineering of the passenger terminal and the aircraft rescue and firefighting/snow removal equipment building.

After a little over a week of successful operation, it is already evident that the Williston Basin International Airport is better equipped to accommodate aviation operations for Williston and the entire northwest region of North Dakota. It was specifically designed to allow for considerable expansion in the future, should activity levels increase. Furthermore, the airport will enhance the economic impact on the region and will provide potential for new business development in the area, making the facility a source of pride for the community.