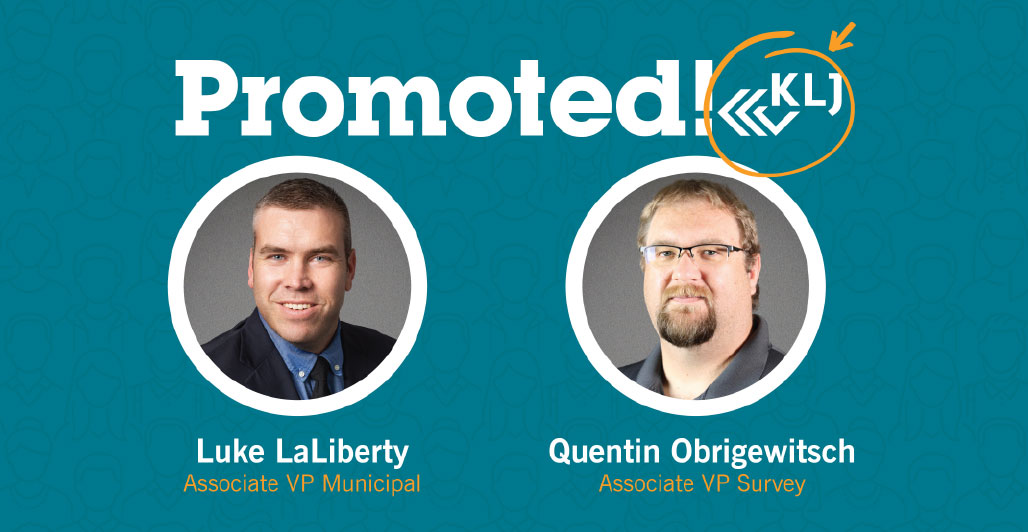 LaLiberty joined KLJ in 2017 and since then has served as a project manager, client manager, and most recently as a market delivery director, supporting multiple projects and clients across KLJ’s footprint.

LaLiberty is a registered professional engineer in Montana. He earned his MBA from Boise State University and earned a bachelor’s degree in mechanical engineering from Montana State University. LaLiberty is a member of the Society of American Military Engineers (SAME), the Project Management Institute (PMI), and has earned his certification as a Project Management Professional (PMP) from the Project Management Institute. LaLiberty serves on a variety of boards including the Montana American Council of Engineering Companies (ACEC), and the Helena Engineer's club board. Additionally, he served in the United States Army from 2004 to 2009. During that time, he enlisted soldiers, implemented extensive training regimens, and was directly responsible for a Platoon of 40 soldiers.

Obrigewitsch began his career with KLJ in 2001. Over the course of his career, he has served in various roles supporting and leading the company’s survey services and team. These roles include surveyor, survey crew chief, and most recently, department manager where he provided leadership and coordination around all survey work for KLJ’s western region.