The former North Dakota Governor’s Residence needed critical improvements to ensure the safety and security of its inhabitants. Due to the projected cost of repairs, state elected officials implemented a budget and a plan to design, engineer, and construct a new governor’s residence. KLJ provided planning, design, and construction management services for the updated home, incorporating enhanced security features.

The former 10,000-square-foot governor’s residence, located on the southwest corner of the North Dakota Capitol Grounds in Bismarck, needed critical updates, including asbestos, lead, and mold removal; roof repairs; handicap accessibility features; and enhanced security features. These updates were necessary for the health and safety of residents but would have cost nearly $3 million. In 2015, the North Dakota Legislative Assembly voted to allocate up to $5 million toward the construction of a new structure. With funding secured, the State of North Dakota hired the team of Chris Hawley Architects (CHA) and KLJ to design and engineer more-appropriate living quarters.

KLJ developed and engineered the site for a facility which features both a secure residence and an area designated for public gatherings, demonstrating that a partially-public facility could be incorporated into an otherwise private and secure structure. The project, which was completed in the fall of 2017, had a direct, positive impact on local and state economy. In-state firms designed, engineered and constructed the residence and many materials were purchased locally as well; the brick for the exterior of the home was manufactured by Hebron Brick Company, which is the sole brick manufacturer in North Dakota and one of the most prominent brick companies in the upper Midwest. 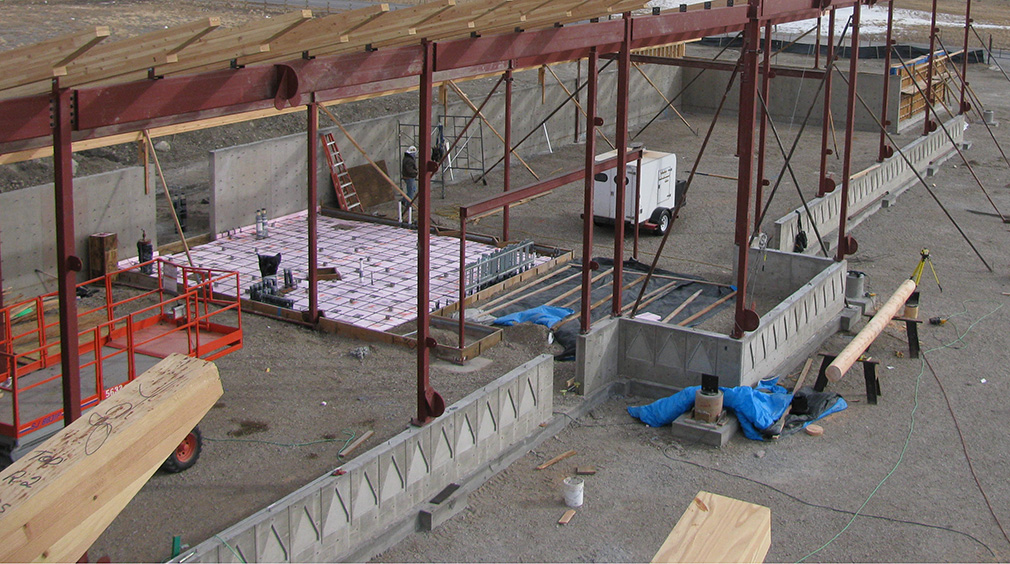 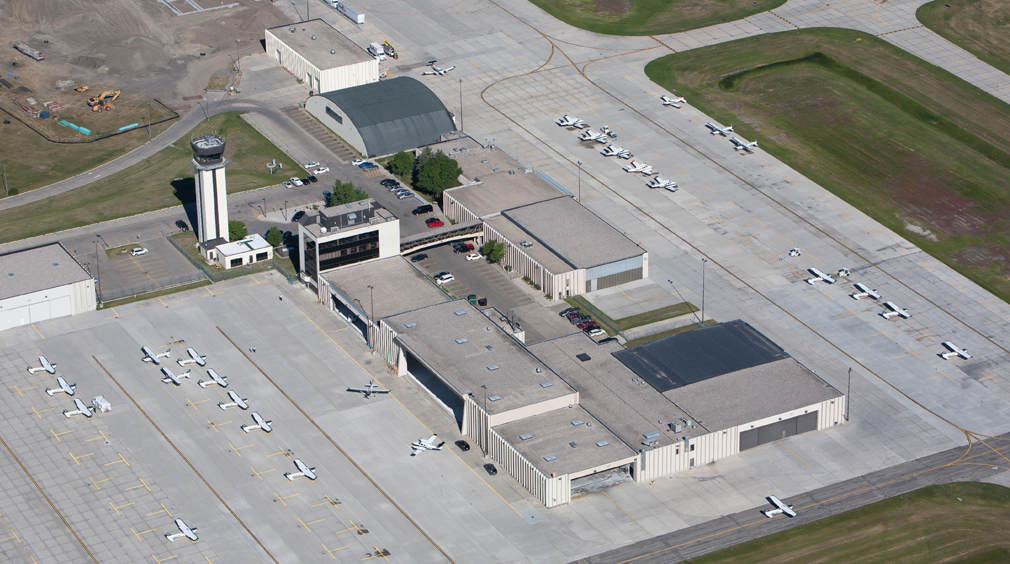 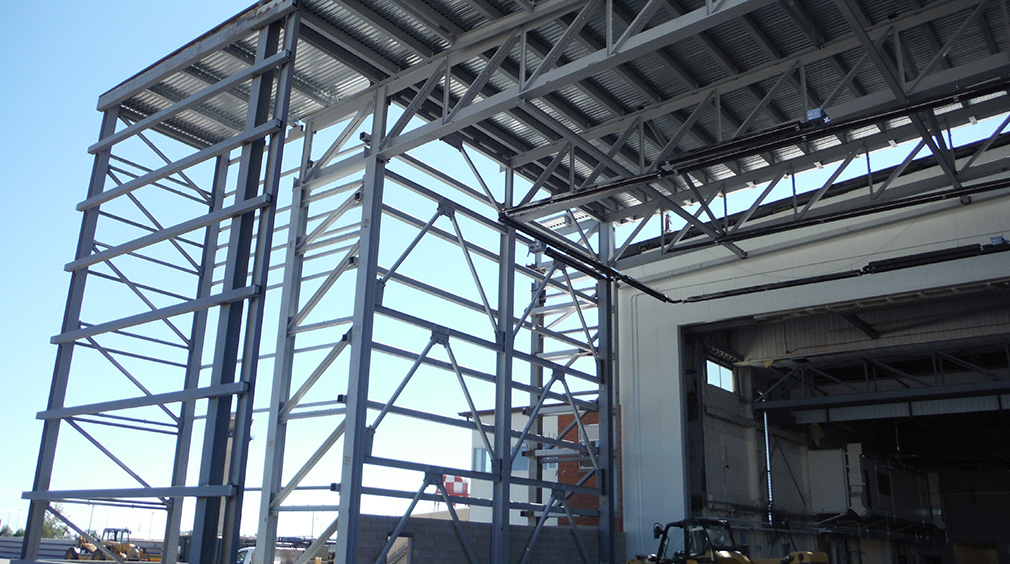