KLJ completed a preliminary engineering report (PER) in 2014 for a distress evaluation for the western half of the Katherine Kilbourne Burgum Family Life Center (KKB FLC) on the North Dakota State University (NDSU) campus located in Fargo, ND. The PER was prepared to determine the cause of movement within the southwest portion of the building, a structural and safety hazard that could lead to both financial and individual damages.

KLJ provided structural and survey services for the project and teamed with a local geotechnical engineering firm to assist with evaluation of the site soils. The evaluation included a review of the existing drawings and reports prepared for the building to determine possible structural defects. The project team also visited the site to assess and document the existing conditions. KLJ’s survey team conducted a traditional survey on the exterior of the building and a 3D Laser Scan of the interior of the building in preparation for repairs.

Upon completion of the distress evaluation, it was determined the portion of the building with the most distress was renovated after the building was constructed. An auditorium was renovated to include an intermediate floor to accommodate office and classroom space, weakening the original structure. The structure supporting the second floor was designed independent of the original building, and the associated foundation elements were placed on fill material resulting in nearly two inches of movement. KLJ’s recommendations included installation of push piers – stabilizing pillars – under the foundation elements to stop the movement. In addition, multiple options were provided for correcting the existing settlement and distress.

The construction included raising the second floor to its original location with provisions included for leveling the floor if that action should be unsuccessful. Hydraulics were attached to the push piers and successfully raised the second floor without adverse effects on the building. Construction was completed in late 2015. The partnership of KLJ and NDSU led to a safer, more sound facility that could be enjoyed by students and faculty, and a long-term partnership that has remained mutually beneficial to this day. 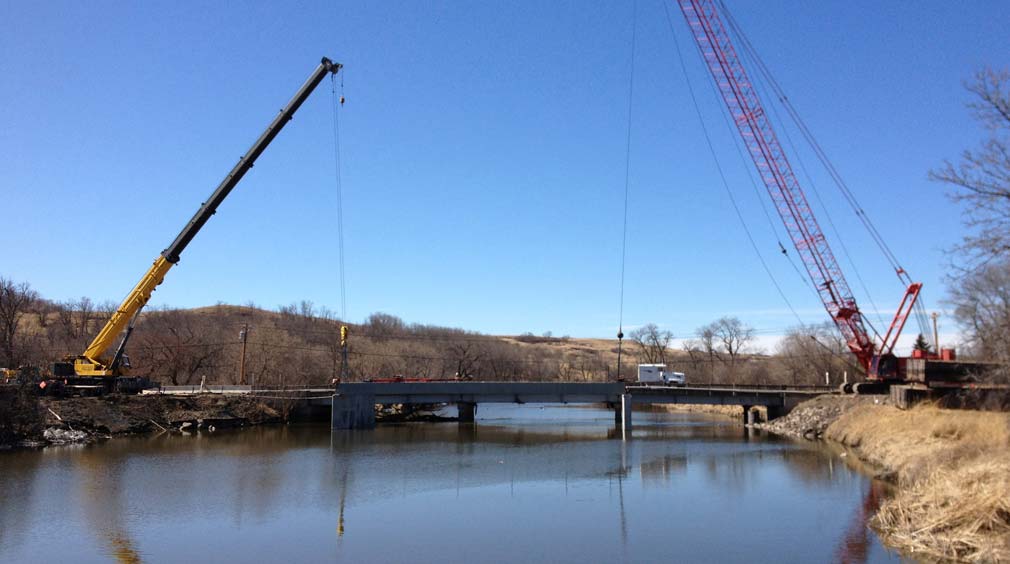 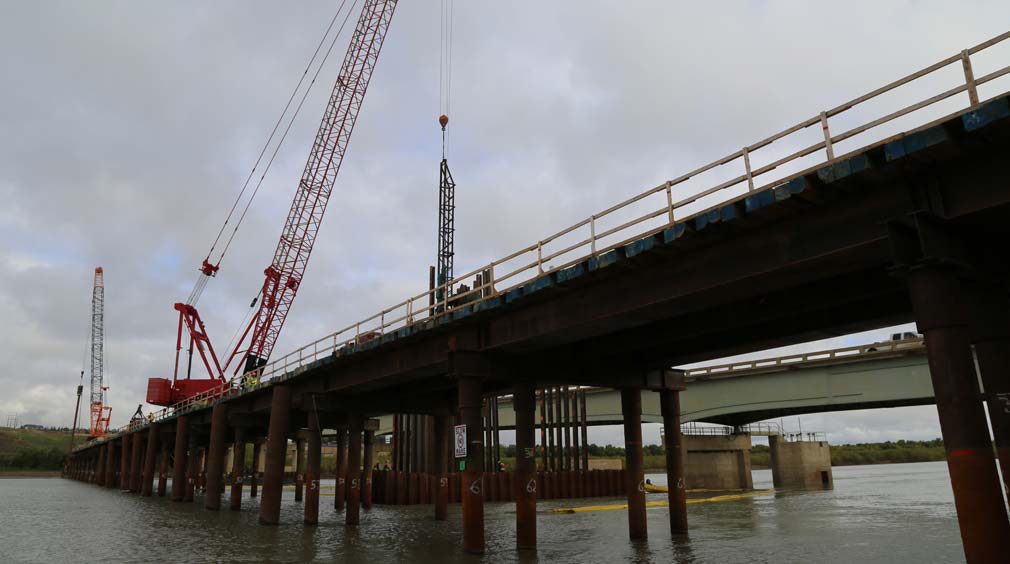